Feyre’s survival rests upon her ability to hunt and kill – the forest where she lives is a cold, bleak place in the long winter months. So when she spots a deer in the forest being pursued by a wolf, she cannot resist fighting it for the flesh. But to do so, she must kill the predator and killing something so precious comes at a price. Dragged to a magical kingdom for murder…

While the Throne of Glass series is Maas’s most popular series ACOTAR is definitely my favorite series written by her. She pulls you into a world that is unexpected. Don’t let the book cover fool you nor the synopsis. Not everything, nor everyone is what it seems. In life there are truths that are lies and lies that are truths. The same could be said for this series.

Don’t expect this series to be a fairytale retelling. It is a world, a universe, of its own. Fans of fantasy and paranormal, don’t miss out on this series! There are many characters and plots. The characters have their own weaknesses and strengths, but a lot of growth as well. Watch, or rather read, as the characters transform into the unexpected. 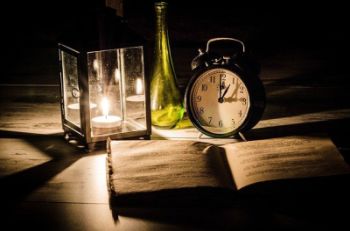 Making Time As a Bookworm 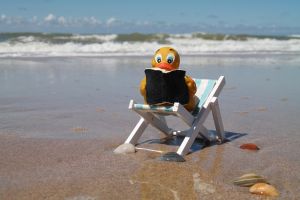 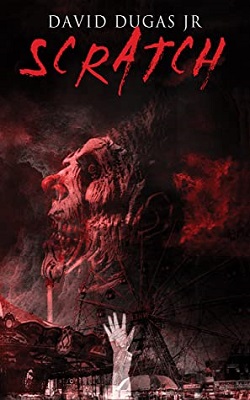